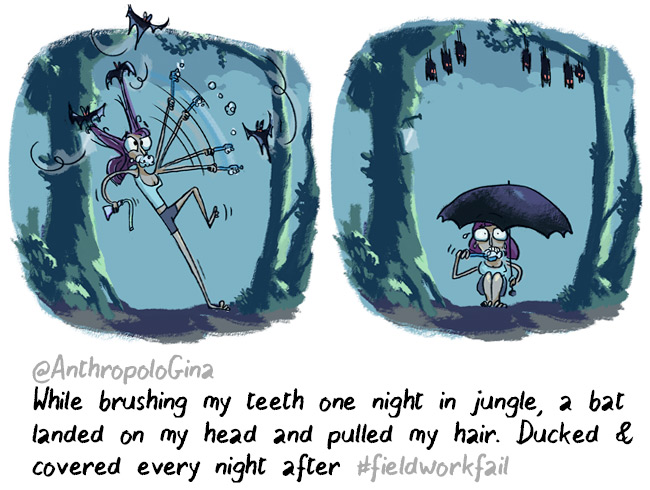 What were you studying at that time ?

I was in Suriname – a small country in South America –  studying golden-handed tamarins, a species of New World monkey. I went there to study them for my master’s thesis, in anthropology, specializing in primatology. 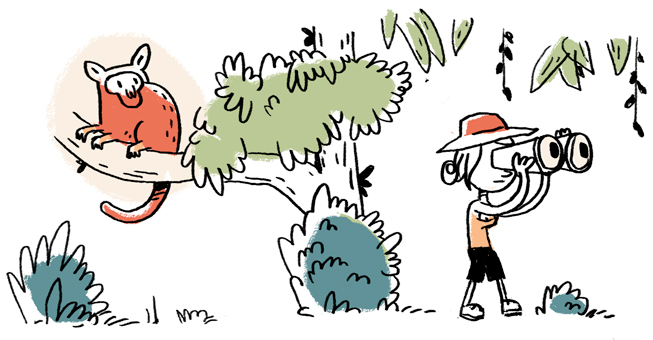 It was about analysing their ranging patterns, I would track where they would travel. I would find a group and follow them.

I also did tree measuring to study forest thickness. Sometimes I’d track a group for several hours. The temperatures would be well over 100 degrees F and the dew points were in the upper 70s, so it would be pretty physically draining to stay in the forest all day. Drinking plenty of water was a must.

What was the most difficult thing you encountered ?

I’d say the worst part about being in the forest, besides the heat, was the mosquitoes. I had literally hundreds of bites all over me. I looked like I had the chicken pox! They bit through my clothes, and mosquito repellant was useless, even the kind with DEET. I even got a botfly parasite transmitted through a mosquito, that was another one of the #fieldworkfail posts I had. 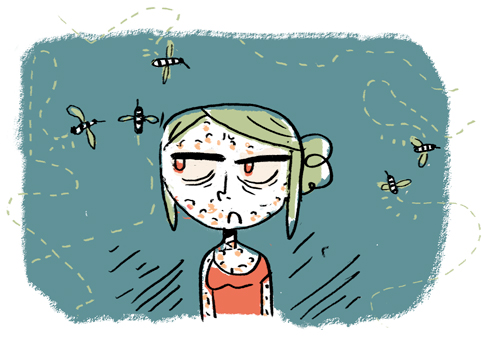 I didn’t mind the bats actually, we lived in a cabin with no electricity and no running water and we had bats and tarantulas in there. I was just outside for a minute to brush my teeth and he got caught on my hair and wouldn’t let go!

Well, although my focus has been South American primates, I do love gibbons! (asian apes). Unlike the majority of primates, they are monogamous 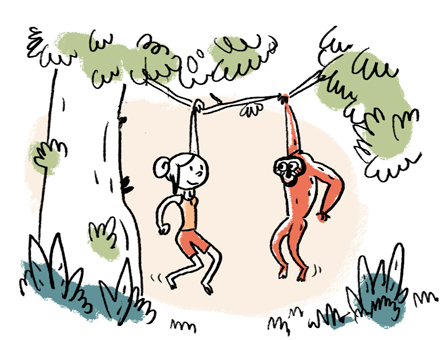