About me : I’m French, living in the city of Angouleme. I’m a storyboard artist and animator for TV series – when I don’t work on books and only part-time illustrator: I didn’t make a lot of books before Fieldwork Fail except a few commissions for Milan magazines and a small illustrated booklet, “Les Loups Blancs” (Danger Public, 2008). I’m now full-time on books projects.

E-mail: jimjourdane “at” gmail.com (or use the form in the About page) 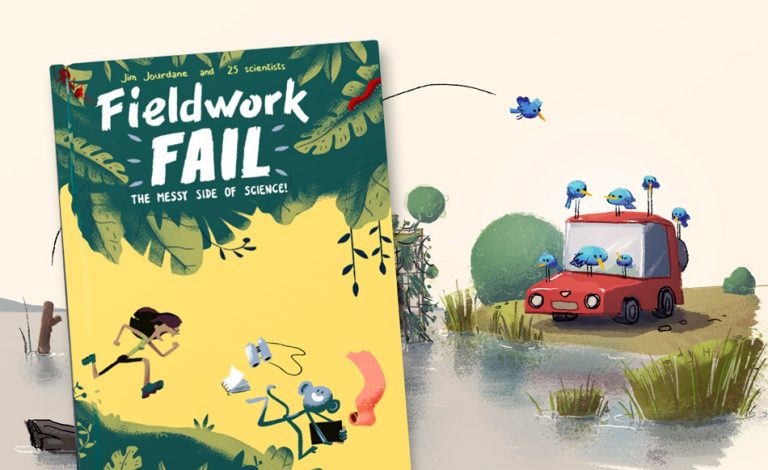 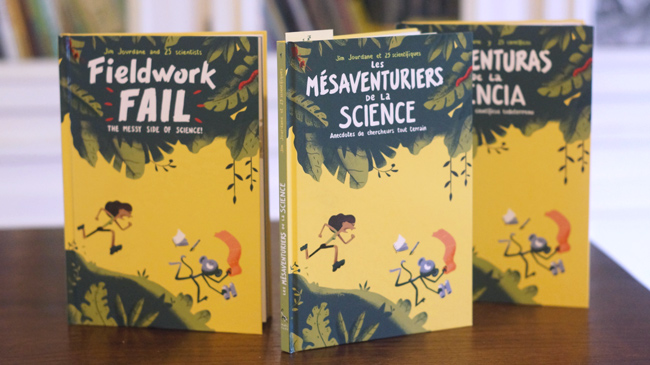 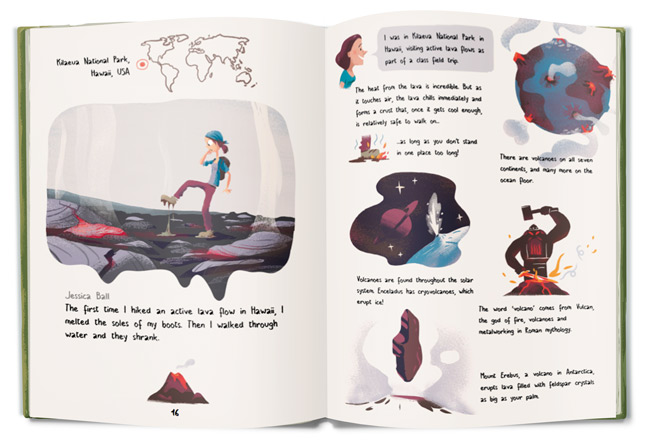 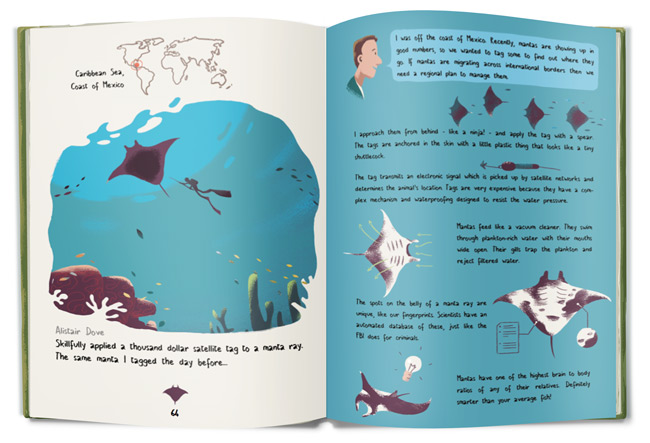 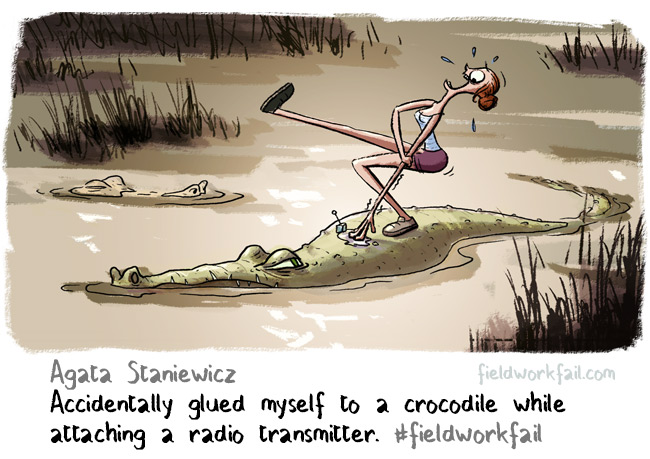 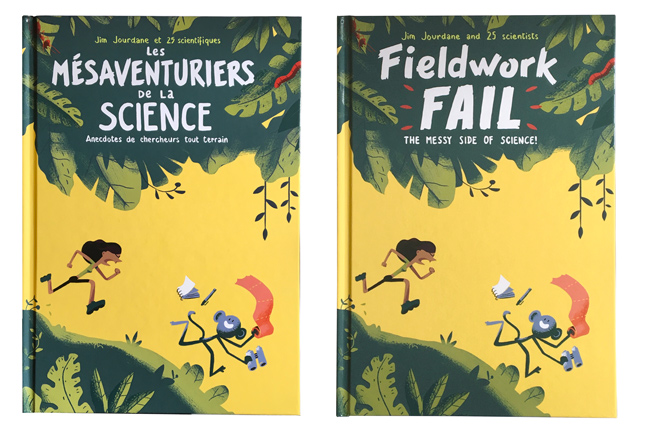